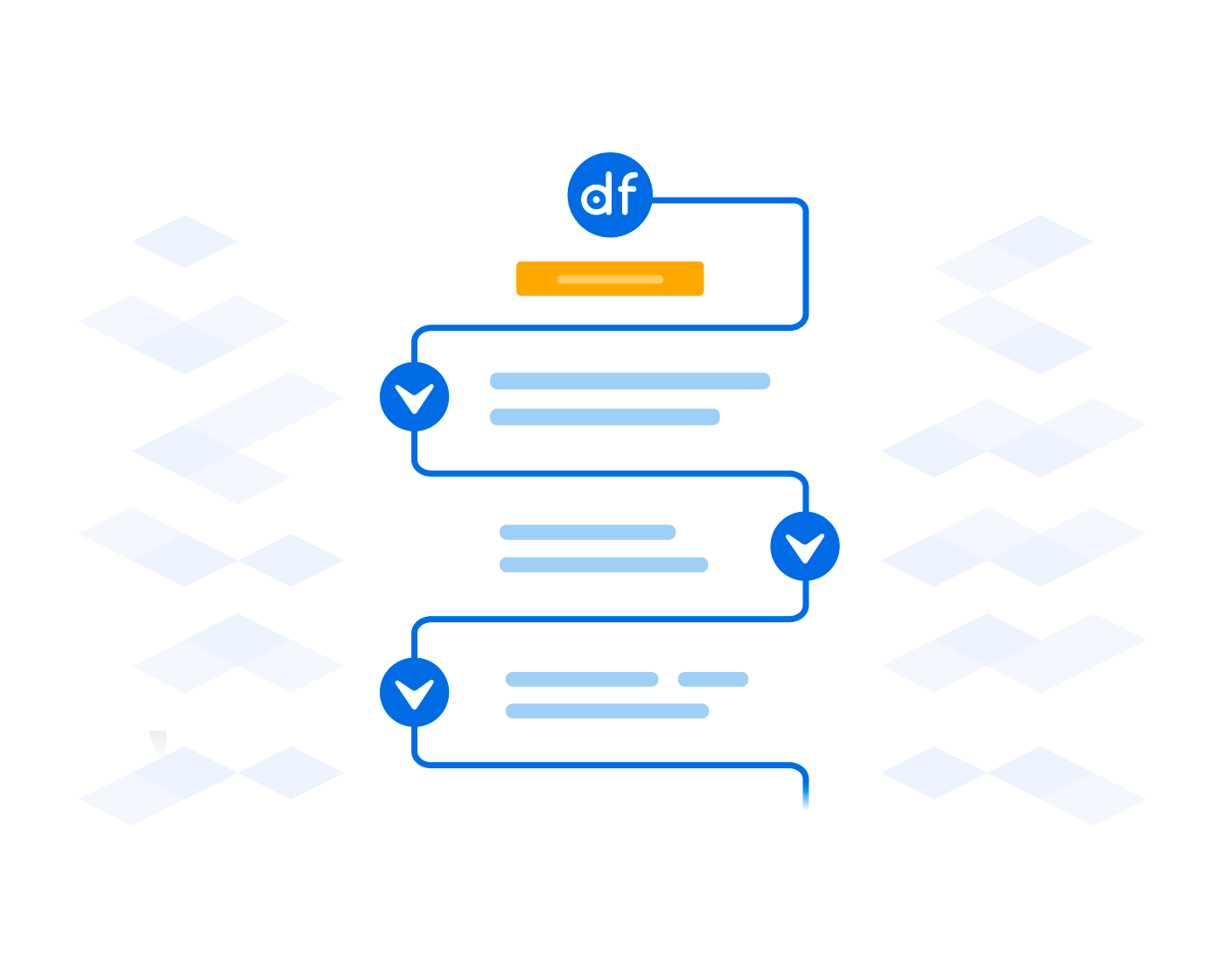 The road behind us

Around Q2 2018, the team started working towards identifying new market problems and product fits. After significant business and technological research, we have established the core pillars - the technology and the vision, that define Dfinance. As of today, we implemented:

This roadmap is subject to change without prior notice.

In addition to the features described above in the monthly roadmap goals, we also conduct ongoing maintenance work on all services and maintain an updated version of the Move language, while remaining compatible with the latest Move language changes, including:

Additionally, the team continuously works on fixes, improvements, code refactoring and updating to new Cosmos SDK versions as they get released. Lastly, the team is also gradually phasing out legacy code with every update. 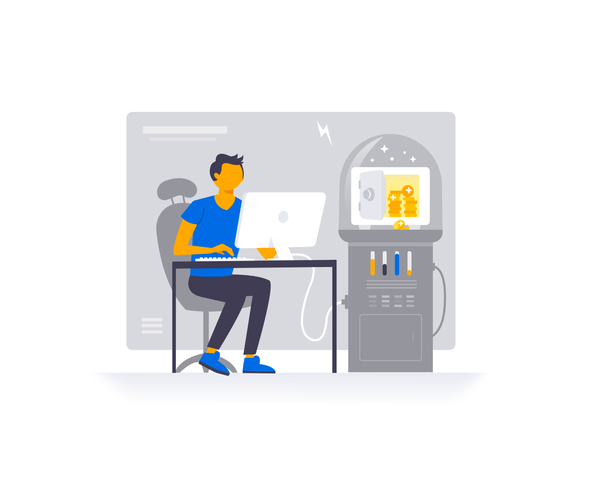 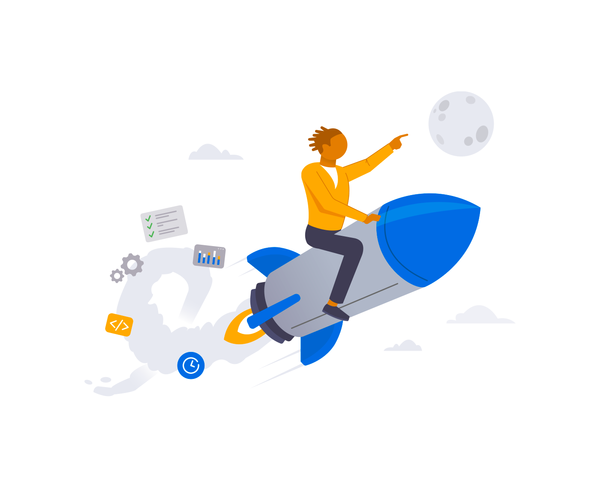 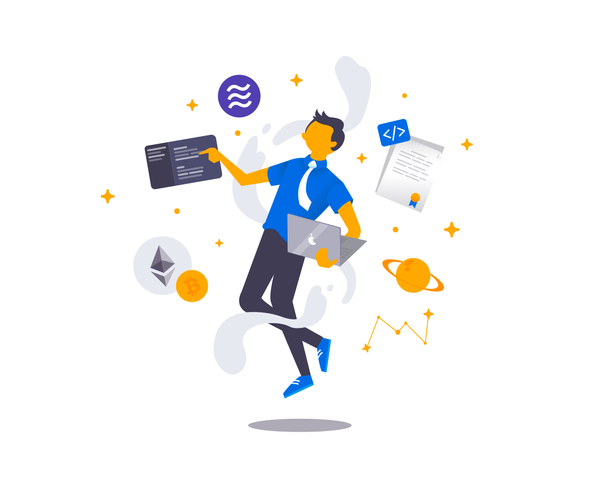