How Decentralized Is DeFi? 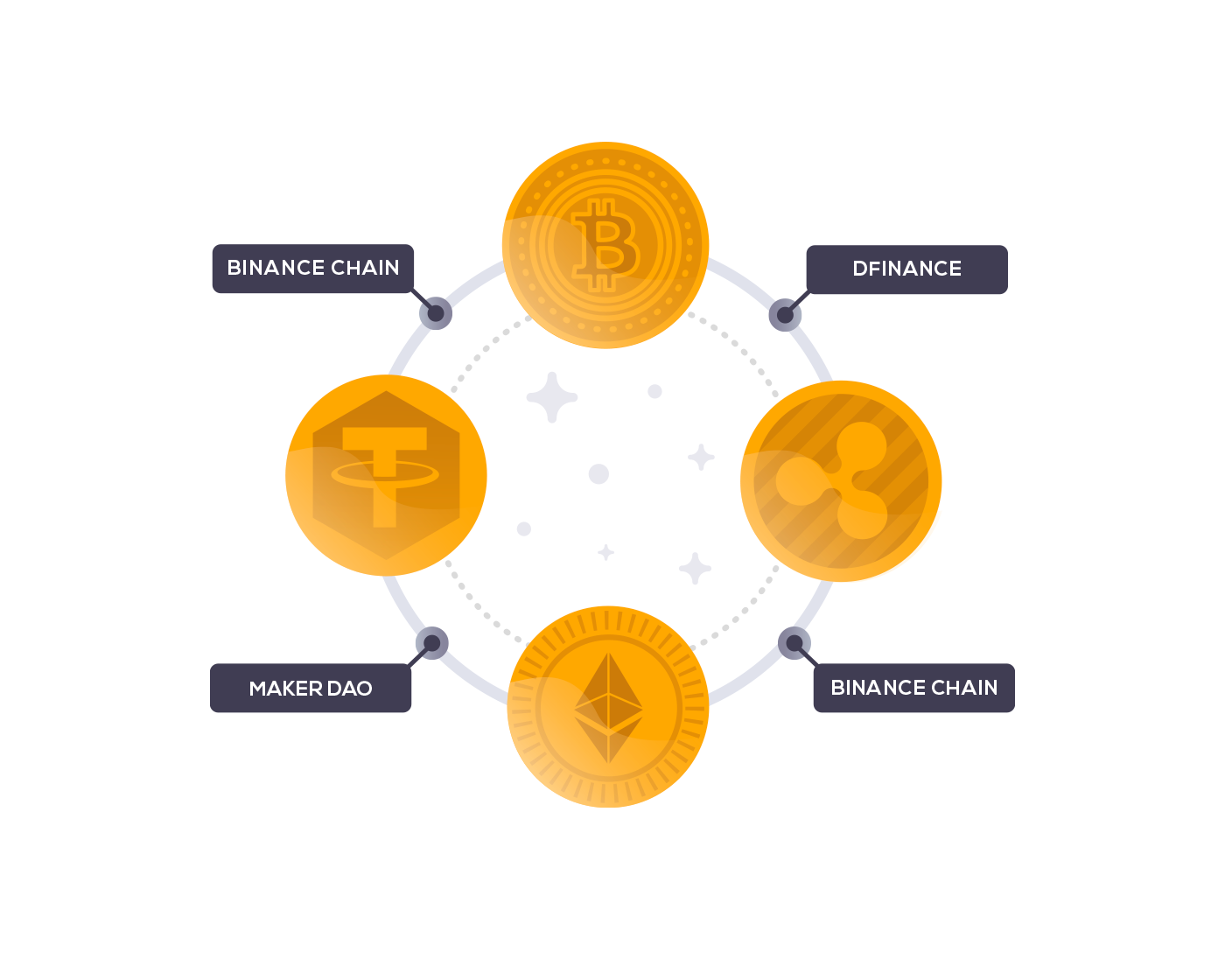 Back in the early days of cryptocurrencies, people seemed to believe they are magically decentralized once and for all. Over time it became clear that was not the case. The decentralization degree of Bitcoin or Ethereum could change depending on various factors.

In this post we will focus on the issue of DAO, and the question of why financial apps classified as DeFi are not necessarily DAOs. Finally, we will take a look at the difference between DeFi and CeFi (centralized finance).

In an ideal futuristic world, DAO might be a system of smart contracts encoded with business logic so perfect that the company can successfully operate without any human involvement. So far, there have been no such DAOs (if you know one, let us know!) If you want to see how far DAO can go, though, check out Plantoid, an art/tech project.

In the real world, DAO is usually a system of smart contracts whose operation parameters are controlled by people, most often the holders of the DAO’s governance tokens. In a traditional corporation, it is managers that implement the decisions of stakeholders; in a DAO, the same job is done by smart contracts.

For instance, Maker, the most successful DAO on Ethereum, is a system of smart contracts that manage decentralized issuance, circulation, and redemption of DAI, the project’s stable coin. Anyone can send ETH to Maker’s smart contract and get DAI in return. The smart contract controls the backing of DAI and automatically sells collaterals in case of margin call.

The main parameters of Maker smart contracts are set through the voting of MKR holders, which are the governance tokens of MakerDAO. Those parameters include marginal collateralization ratio, stability fee, collateral types, and emergency shutdown conditions, among others.

So, now you know why not all DeFi apps are equally decentralized.

DAO does not equal DeFi

There are DeFi apps running on public blockchains that are controlled by an administrator (e.g., the app’s developers). It means that the operation parameters of such apps can be changed by their creators, not governance token holders as described above.

For instance, the most p2p lending DeFi app, Compound, is run by one administrator who can theoretically attack the system in numerous ways, including pocketing user deposits.

The team of Synthetix, a DeFi app for derivative creation that issues sUSD, has an option of changing user balances at their own discretion.

The wallet used by Bancor, a decentralized exchange network, to update their smart contracts has been compromised which resulted in a $23.5M hack. To tackle the issue, the Bancor team froze the BNT tokens stolen by the hackers. It made it clear that Bancor was not as decentralized as the general public had initially thought.

A DAO is not a magic pill against centralization. If a DeFi app functions under the DAO model, it doesn’t necessarily mean it is governed in a decentralized fashion. Whoever holds the controlling interest of the DAO’s governance tokens gains centralized control over the app. And the users won’t even know that because public blockchains are pseudonymous.

How to tell DeFi from CeFi?

Smart contracts under the hood of DeFi apps can be controlled by DAO participants through different voting mechanisms or by administrators recorded onto the app’s code. None of these methods can insure against the risks of centralization. So, how is DeFi really different from CeFi?

Transactions are processed in a decentralized fashion

The most obvious difference is that the operation of DeFi does not rely on some central entity that would process transactions, even if smart contract parameters are set up by one. In DeFi apps, transactions are processed by a decentralized network of miners on a public blockchain.

When you interact with DeFi apps, you actually interact with smart contracts, not some centralized entity that can decide whether you have a right to do so. Anyone can do that on a public blockchain pseudonymously, thus DeFi ensures global access and censorship resistance. Still, one should not forget that the developers of a smart contract can implement various censorship instruments within it.

Unlike CeFi, DeFi does not have a trusted custodian. When you deposit your tokens in a DeFi app, they are controlled by a transparent smart contract, not some financial intermediary you know nothing about. Still, this non-custodial nature of DeFi is no guarantee that a smart contract is safe from an attack by a malevolent actor. It could be a hacker, an oracle, a governance token holder, or even the developer.

DeFi is indeed transparent, otherwise we wouldn’t know what the Compound administrator is up to. Even if they decided to attack the app, the record would remain on the Ethereum blockchain. Just compare it to centralized financial service providers. They are a black box for you; you know nothing about what they do and what they are up to. If anything happens to your assets or the terms and conditions suddenly change, there is no guarantee that you would be able to prove anything.

Finally, DeFi is open source. It means that if you’re not exactly happy with your favorite DeFi app and know how to make it better, you can always fork it. No centralized financial app would ever allow you anything like that.

So, now you know why not all DeFi apps are equally decentralized. 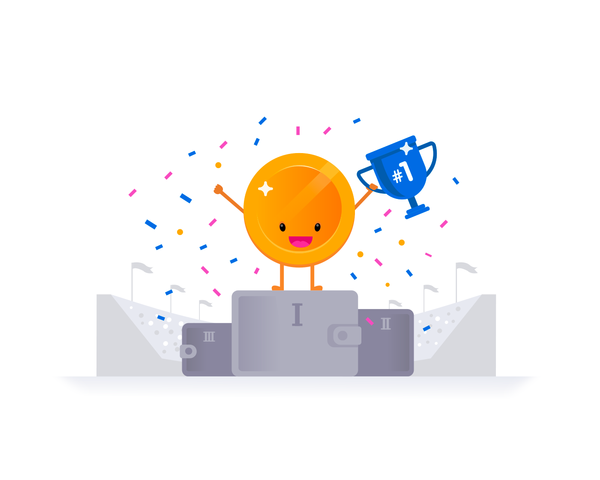 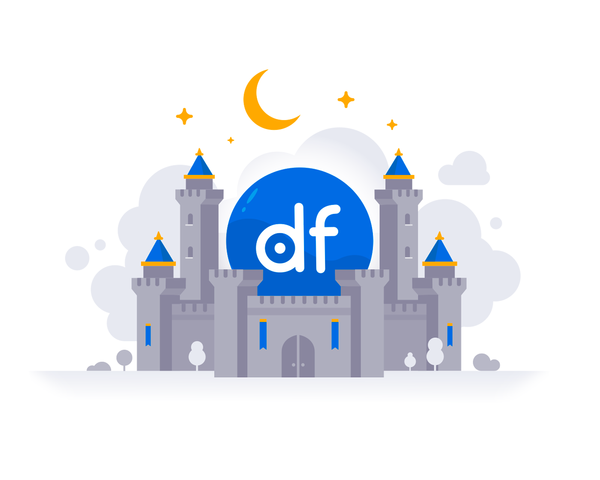 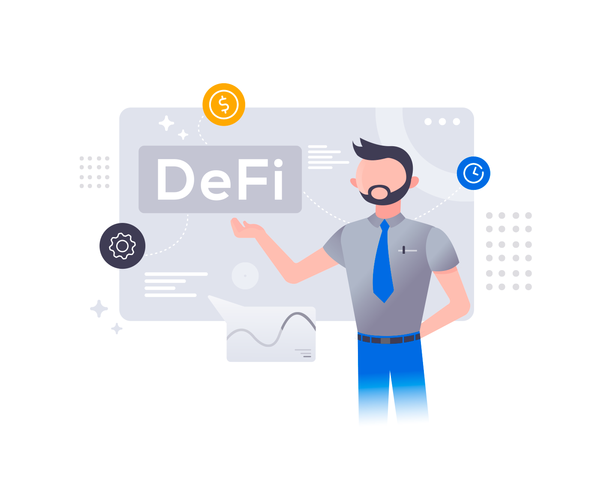