Reentrancy attacks and why dfinance is immune to them 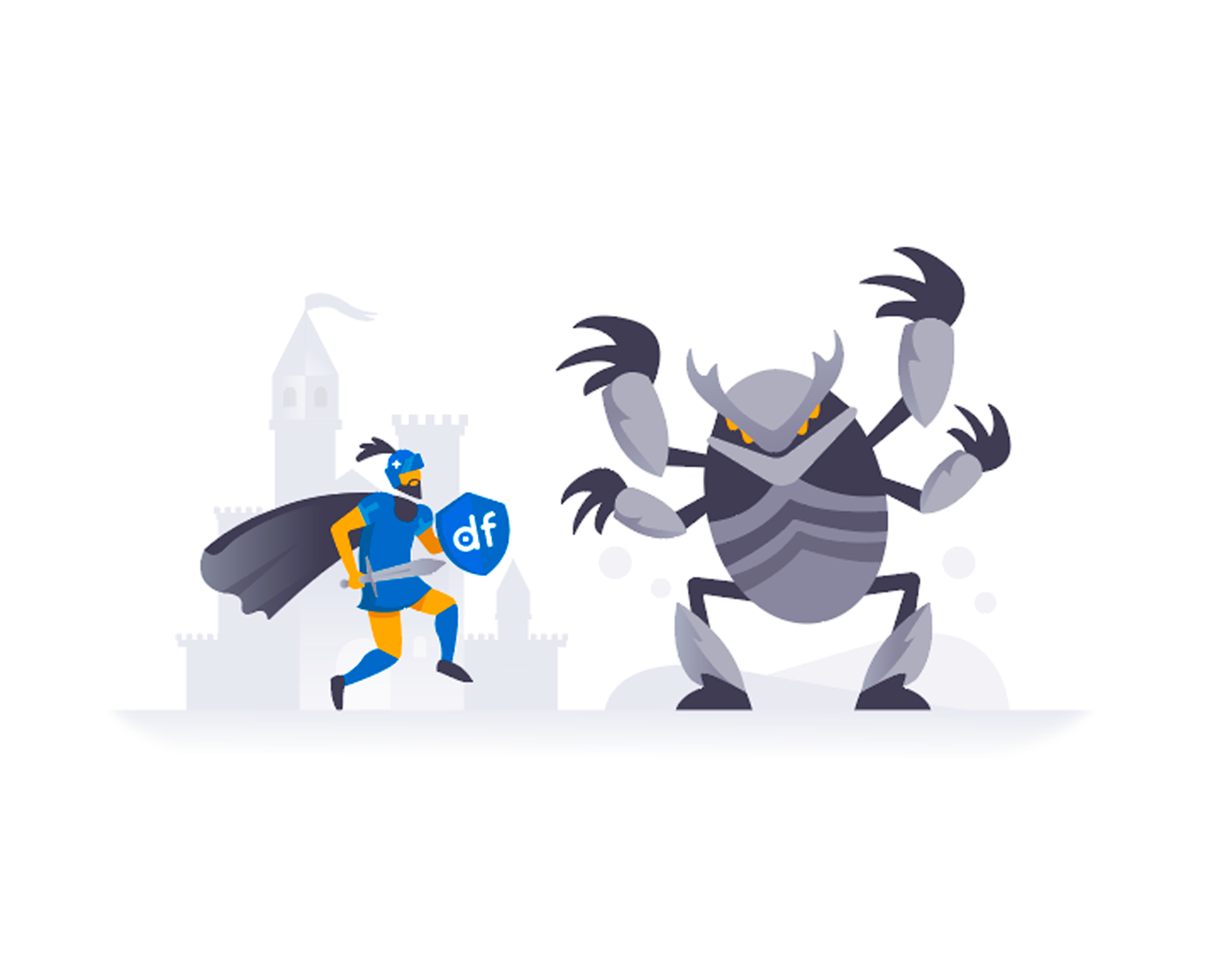 Following yesterday’s unfortunate news of the attack on dForce protocol, which led to significant the loss of value, adding up to over 25 Million USD, we have analyzed the attack and would like to share our findings, as well as explain why this attack would not be possible on dfinance.

The malicious attack that occurred today is none other than the well-known reentrancy attack, mainly known following the theft of approximately 150 million worth of ETH from TheDAO contract, which has resulted in Ethereum Classic creation.

Zorro goes to bank Branch #1:
1. Zorro: I'd like to withdraw my entire balance in cash.

3. Zorro mysteriously vanishes. "What da? where did he go?" wonders Teller Alice.

4. "Ah well", Teller Alice mumbles to herself and proceeds to click "Finish transaction" on her computer in order to finalize Zorro's withdrawal transaction.
This should result in Zorro's balance updated to zero, as it should since, you know, he disappeared with the cash.

5. But a pop-up message appears on Teller Alice's computer: "Failed to finalize transaction because this account (Zorro's) is currently being used by another teller at another branch".
Turned out, after getting the cash from Teller Alice, Zorro used his superpowers to travel, at the speed of light, to Branch #2:

6. Zorro: I want to withdraw my entire balance

8. Zorro mysteriously vanishes, "what da? where did he go?" says Bob

9. "Ah well", Bob mumbles to himself, and proceeds to click "Finish transaction" on his computer in order to finalize Zorro's withdrawal and hence updating his balance to zero.

10. A pop-up message: "Failed to finalize transaction, account (Zorro's) being used at another branch"

Turned out, in step 3,  Zorro used her superpowers to travel, *YET AGAIN*, at the speed of light, to Branch #3:

11. Zorro: I want to withdraw my entire balance.

12. Teller Charlie: sure, here you go

Each branch, the teller hands money over to Zorro because his balance never gets updated to zero by the preceding teller.

Each teller is waiting for the account to be released so they can successfully click "Finalize Transaction" and make the update.

Zorro just keeps speed-light traveling from one branch to another, taking and accumulating the cash with him, till he drains the whole bank of all its money in all branches.

What about dfinance and reentrancy attacks?
The dfinance platform integrates Libra’s Move Virtual Machine, which has made reentrancy attacks impossible by design. The Move language is based on resources and their restriction management; a resource can exist only in one place during the execution runtime, it can be moved between modules or destroyed; yet it can not exist in multiple locations simultaneously.

To dive in a bit into the technical part:

By utilizing this custom resources system, all the asset balances have exact properties and behaviors that can be predefined. To transfer an asset between two “accounts”, the transaction initiator first needs to withdraw the exact transaction amount from the “account” balance before being able to make a deposit into another user “account”.

1. Zorro: I'd like to withdraw my entire balance in cash.

3. Zorro mysteriously vanishes. "What da? where did he go?" wonders Teller Alice.

In the meanwhile, Zorro used his superpowers to travel, at the speed of light, to Branch #2:

6. Zorro: I want to withdraw my entire balance

If we go back to technical terms, below there’s an Mvir assets transfer example:

After initiating a withdrawal from a resource’s balance, the withdrawn portion is no longer part of the resource anymore and only then can it be deposited into another resource, as in the example (or it could even be destroyed). This feature provides complete protection against reentrancy attacks, without having to include special measures against such attacks.

If you want to learn more, you can check out “Move book”, which, while still under development, already provides good explanations and examples of how to safely work with Move. Additional examples can be found on our website and in our documentation.

As always, we invite you to subscribe and join our channels or ask any questions about dfinance or Move in our discord group or community portal.

IMPORTANT: The current dfinance testnet version includes full support of Mvir and partial support of Move, with full Move support to be added in the coming versions. 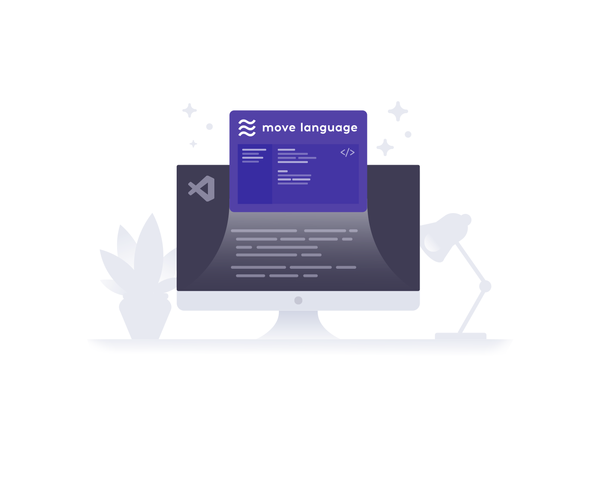