Dfinance testnet 0.6 is now out! 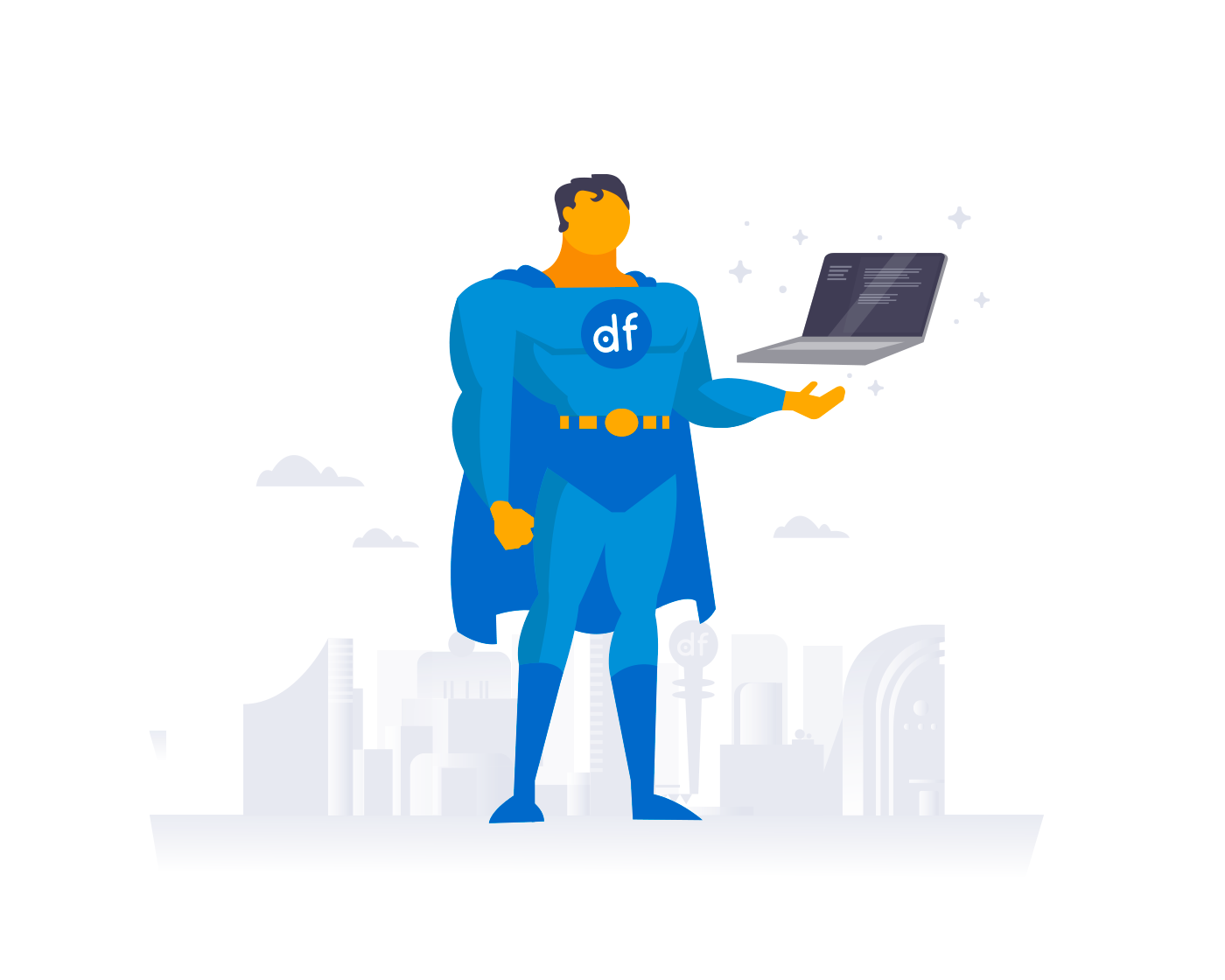 This new release contains a number of significant updates and is a very important step on our way towards launching incentivized staking, and from there - the mainnet. The testnet refers to Dfinance coins as DFI - please note this is merely a temporary solution which will be changed towards the launch of the mainnet).

The biggest highlight of this update is.... you guessed it - Staking!  Brave testnet users can now launch validator nodes and stake their testnet coins, get or give voting power (through delegation - more on this below), start producing new blocks (and securing the blockchain) and of course, enjoy financial rewards. Running a node on Dfinance will allow users to actively secure the blockchain and participate in the validation of new blocks.

Delegation allows users that are not interested in running a node to lend their Dfinance coins to trusted validators and start earning rewards without the need to run a node.

Please check out our Documentation for details about setting up a validator or delegating your Dfinance testnet coins to one.

Two important things to note when it comes to validators and delegation: Delegating to a malicious or poorly performing validator may result in the slashing of a portion or all of the delegated amount. Since we're still in testnet stage, this doesn't have a real financial impact but it is important to understand how the system works towards the launch of the mainnet.

The second important thing to note is that validator nodes may charge a fee for their services, so pick wisely!

Lastly, when setting up, validators configure the fee and the liberty they have of making changes to that configuration. When selecting who you delegate to, make sure to take into account the above considerations.

Why is this so important?

Staking is a critical step on our path to launching our incentivized testnet which will feature a special Dfinance staking contest that will enable participants to compete as validators and delegators, and earn real rewards in Dfinance mainnet coins!

While the incentivized testnet will be announced in the coming weeks, the pre-registration for participating will begin soon, so stay tuned!

As usual, all of our work is continuously published in our public Github repositories, so you are welcome to check out our Github page. (Starring our Github repos would be greatly appreciated! 😉)